Tensions rise as the defense starts taking aims at racial implications in the case, and as Marcia faces an ongoing divorce and negative representation in the media.[1] 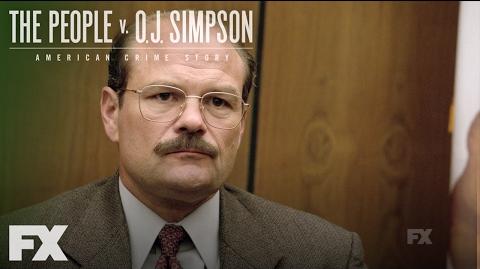