AmericanCrimeStory Wiki
Register
Don't have an account?
Sign In
Advertisement
in: Episodes, The Assassination of Gianni Versace/Episodes
English

Gwyneth Horder-Payton
"A Random Killing" is the third episode of The Assassination of Gianni Versace, the second season of American Crime Story. It has premiered on January 31, 2018.

Chicago real estate tycoon Lee Miglin is murdered in what police describe as a random killing.[1] 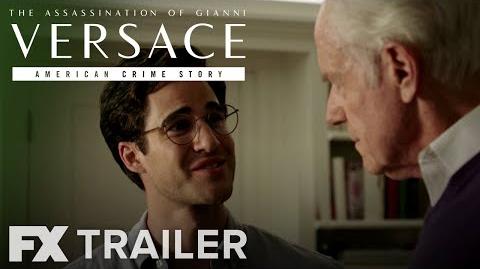 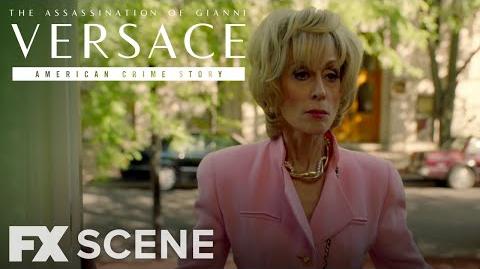